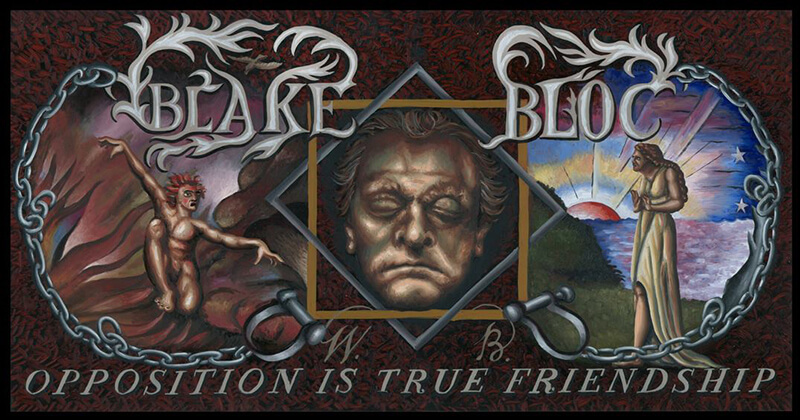 View The Blake Bloc on Facebook
Blake Bloc, conceived by Poets, Artists and Photographers and the banner designed by Artist Matthew Couper, brings back visionary and poetic anarchism to the conventional march of protest. Last seen with Blake’s influence, through Ginsberg, on sixties anti-war demonstrations and incorporating the once-proud trade union and suffragette banners of the nineteenth century. Bearing William Blake’s images and his immortal words – ‘Opposition is True Friendship’ – this banner isn’t for the bin afterwards with the pile of placards! It’s a work of art as much as a protest in the Blakean tradition of William Morris elevating socialist ideals. Blake Bloc has demonstrated at the anti-fascist demo and the London march against Trump this summer as well as joining the William Blake Congregation for their annual free Blake Risin’ deathday picnic on 12th August. Here they held the inaugural World Anti Fascism Poetry Day in memory of the Night of the Murdered Poets. The Blake Bloc banner was hung on the holy Blake plane tree in Bunhill Fields graveyard and poems read out to commemorate the Jewish poets murdered by Stalin on the night of 12th August 1952. Dareen Tatour, the Palestinian poet recently imprisoned for 5 months for writing a resistance poem against Israeli oppression, was also remembered. Blake Bloc will be at many fights in the future. Blake Bloc is big and can only get bigger. No Arseholes! No SWP! No Fascists or Torys!

Blake Bloc Rocks
Let the pathetic fascists hiss
Blake Bloc knocks the socks off injustice!
Nobody mocks Blake Bloc!
Blake marches with our spiritual nation
Trump is the Abomination of Desolation!
Blake’s muscles hold our proud banner high
Through the battle we shall fly We’ll march the field from Islington to Marylebone
Singing Jerusalem`s coming home
From Primrose Hill to St John`s Wood
We’ll create Jerusalem`s neighbourhood From St Pancras ‘n’ where Kentish Town repose
We’ll keep the corrupt on their toes
For we are the Tygers of the Blake Bloc
Energy is Eternal Delight
‘N’ we are ready for the fight! King Mob`s Glad Day Drink the burning rivers of gin and die!
Newgate prised open in blood by His Majesty King Mob
Trampling down the motheaten orthodoxy of oppression
King Mob – born of Bedlam for a Glad Day riot
Its a Glad Day to see the prisons burn ‘n’
Liberty walks – hands outstretched – a phoenix of Hope
Come out! Come out!
Wherever you are King Mob
Walk the sunlit mountains of Freedom today
Break free of your chains to Urizen’s Dark Mills
London’s aflame – and the magistrates who read out the riot act –
We know where you live and within hours your rooftops’ll burn
Your books ‘n’ bedding thrown in the streets
King Mob of Bedlam rules today in his Glad Day-
‘N’ Orc’s pitchfork prods the burning flames Stephen Micalef 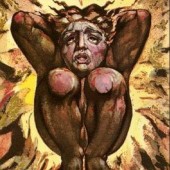 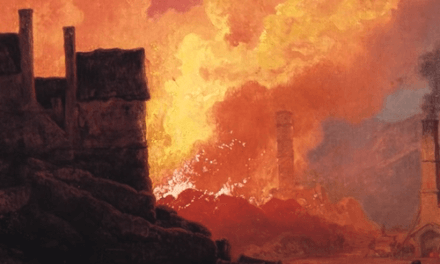 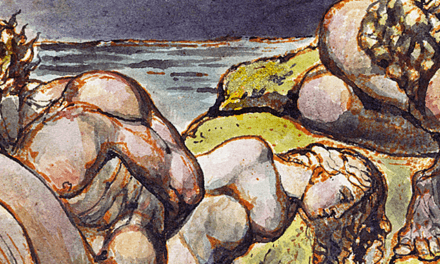 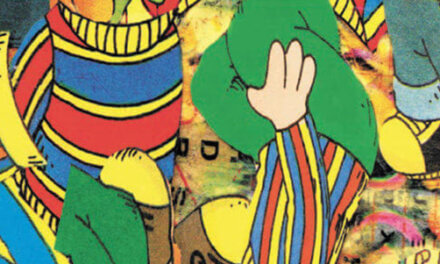 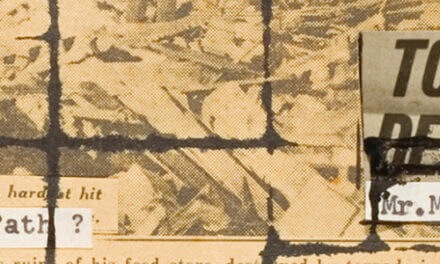